To connect GPS device to our server, use one of IP addresses and PORT from the list below

Can't find your device? Get in touch

If specific tracker is missing, please try to use the same Port as on the other tracker or contact us. 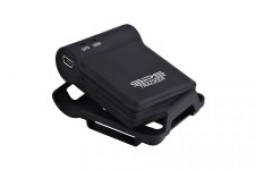 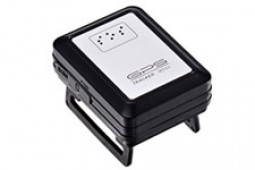 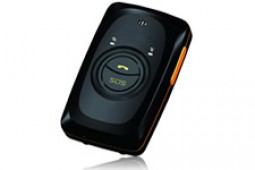 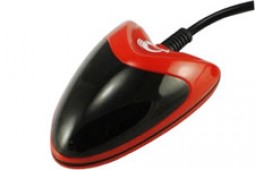 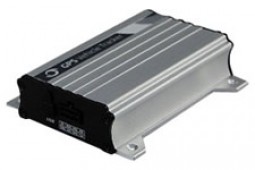 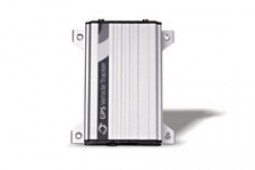 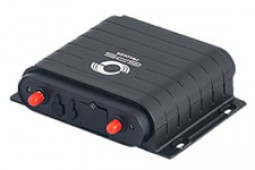 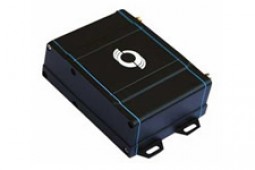 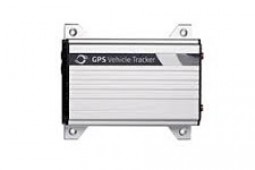 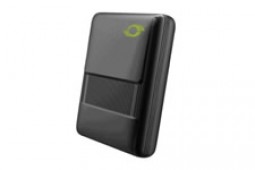 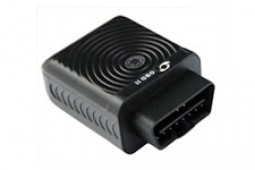 Since 2002, Shenzhen based Meitrack Group (formerly known as Shenzhen Meiligao Electronics Co., Ltd) has been an innovator and leading manufacturer of quality GPS trackers, dedicating themselves to the on-going pursuit of seeking excellence and success in the telematics industry. Today, Meitrack has gone global and now has offices in California, Hong Kong, and Taiwan with an in-house research and development team that builds brand new, never before seen GPS tracking technology from their main 20,000 square meter facility in China.

Because they put the success of their clients and customers first, Meitrack has been able to build strong, everlasting relationships with some of today’s largest and well-known companies. Such companies include the likes of China Mobile, British Telecom, Digicel, AT&T, and Vodafone to new a few.

Meitrack GPS trackers come in a variety of makes and models, ranging from relatively cheap, entry-level units all the way up to mid-range, commercialized trackers. For example the Meitrack K211G flagship GPS tracker as shown above features state of the art components that outrival many of its market participants.

The K211G GPS tracker model features a high capacity, 14,000mAh rechargeable battery that gives the unit up to 3 months of tracking time. Real time tracking telemetry data can be represented in Meitrack’s proprietary MS03 tracking software using any personal computer with a high speed internet connection, as well as viewability options on mobile tablets and smartphones. What makes this model in particular so unique is the fact that is has real-time lock status monitoring and an anti-cut alert system that makes it perfect for use in box trucks, trailers, and shipping containers, making it a truly one-of-a-kind piece of tracking technology.

One of Meitrack’s entry-level models includes the MT90(V4) personal GPS tracker. The MT90(V4) has the ability to not only relay up-to-the-minute global position data, but also has the ability to record and receive audio with its built-in speaker and microphone. This GPS tracker is rated IP65, meaning it is water-resistant and thus can withstand many different climates thrown at it. THE MT90(V4) is super versatile and is best suited for personal tracking, travelers, children, the elderly, medical patients (S.O.S. button and alerts via text messaging), as well as medium and large pets. You also have the ability to geo-fence, which allows you to set a predetermined perimeter with alerts dispatched if the user leaves the confines of a particular area. 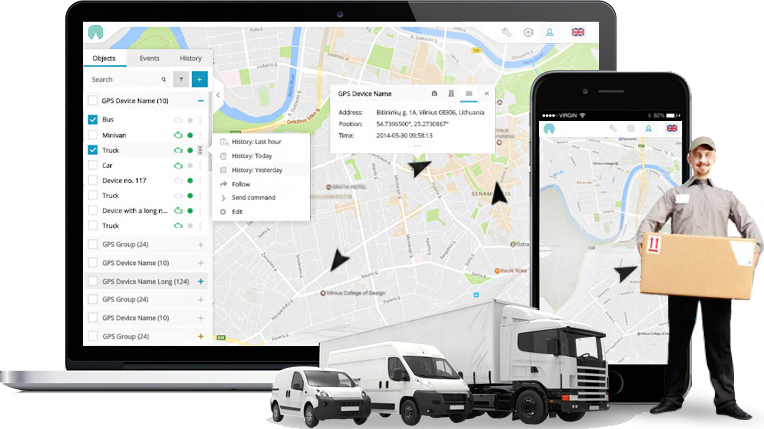 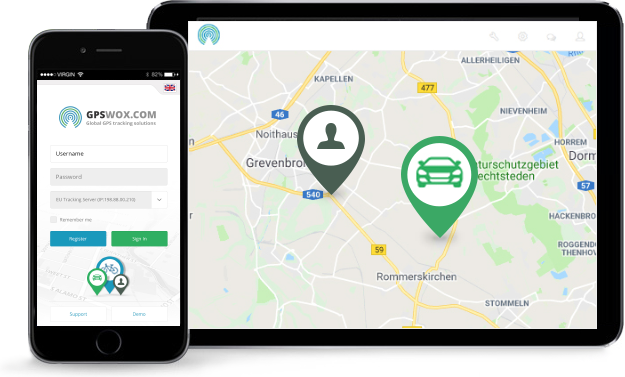 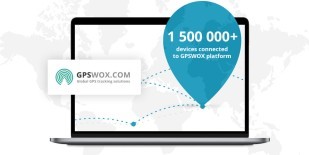 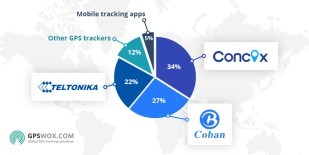 The top-of-the-line GPS trackers that Meitrack provides come with a strong feature set. For some of their fleet management trackers, users can get up to 80 hours in power saving mode. They also come packed with a 3D acceleration sensor or a vibration detection power switch. Communication with their devices is also a strong selling point: their vehicle trackers allow companies to relay commands and information directly to their drivers. The features include live vehicle tracking, detailed information reports, and crucial alerts, such as geo-fence and overspeed.

All of these strong features means that Meitrack provides a great experience when it comes to fleet management. With such great communication features, administrators or managers can easily relay commands and information to their drivers in real time, without having to worry about whether the information was received. Of course, with the vast amount of detailed recorded data, as well as real-time capabilities that the Meitrack GPS trackers provide, accurate and effective management of their fleets will be a breeze for companies.

Meitrack’s industry-leading GPS tracking capabilities are pretty much unquestionable. However, in order to get as much out of their hardware as possible, we recommend using their GPS trackers with GPSWOX’s fleet tracking and management software. This will allow you to make full use of these effective GPS trackers on multiple devices. 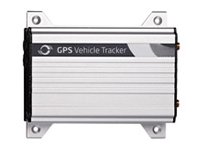