How GPS trackers
can save your life in 2020

Most of us use GPS trackers nearly everyday – be it in our vehicles or on our phones to find the shortest route around the traffic jam or in order not to get lost in a foreign city. But there’s much more to GPS tracking beyond simple geolocation. In this article you will learn how GPS can actually save your life in 2020.

GPS tracking as a way of stopping criminals

In the US, one of the leading causes of women's death is intimate partner homicide. Almost half of all women are killed by a husband or a boyfriend. But offenders are less likely to murder someone if they know the chance of escaping justice is slim. This can be achieved by requiring them to wear GPS bracelets that alert both the police and the possible victim about the approach of the abuser.

This idea is already backed by research. In 2012, a joint study by the University of Illinois and Florida State University has found that those who wear the GPS bracelets are less likely to harm the potential victim. While such tracking raises privacy concerns, the Supreme Court has already ruled that requirement to wear a GPS bracelet isn’t against the Fourth Amendment. 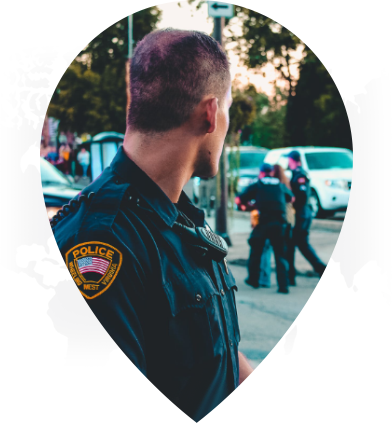 GPS devices can be put on the goods, allowing the police to go after the signal instead of blindly driving around the shop looking for suspects. A story from the Aurora Pharmacy in Milwaukee is a good example of how effective this method can be.

A man broke into the pharmacy without knowing that one of his stolen pill bottles contained a GPS tracking device. The police went straight after the package and soon caught the 27-year old man who turned out to be the burglar. As South Milwaukee Police Captain Jill Kallay put it, the arrest was unlikely had the GPS trackers not been installed.

Another example comes from India, where a 21-year old kidnapped his mother’s partner and demanded a ransom from the 50-year old’s family. They asked the police for help, and a plan to put a GPS tracker in the bag with the money was devised. The kidnapper was caught red-handed with the ransom and put into custody, along with his four friends that helped him deal with his mother’s partner.

Getting back to the US, a robber entered a home in La Crosse, taking three guns and a computer from a woman who lived there. He was wearing a GPS bracelet after a previous crime, which made law enforcement’s work much easier. Bracelet’s signal showed that the suspect was at the scene of a crime, and soon he was arrested.

GPS tracking is not only about stopping domestic violence or theft – it can also help find missing or kidnapped people.

In Texas, mom of a daughter with Aspergers found her after she was kidnapped by checking the GPS bracelet data. After receiving a message that her daughter’s location is unknown, the mother contacted the device’s microphone and heard sounds of a struggle. Luckily, the kidnapper let the girl go after discovering that she’s wearing a GPS bracelet. 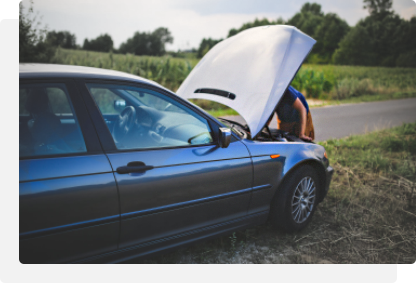 Another story is from North Carolina, where mom used GPS to locate her daughter pinned under a crashed car. She was found in a ditch off the road after not responding family messages and calls, which led her mom to checking her daughter’s location. As she saw her daughter staying at the same place for a prolonged time, she knew something was wrong and called 911.

While some may argue against tracking their adult family members, a GPS device for a child can help save their lives. In 2015, Hanzel Nunez, who has autism, wandered off by himself like he used to. Only this time, he took a New York City subway and rode three city’s boroughs on a chilly December day. If it weren’t for his GPS tracker, chances are he wouldn’t be found at least for a few days, if at all. 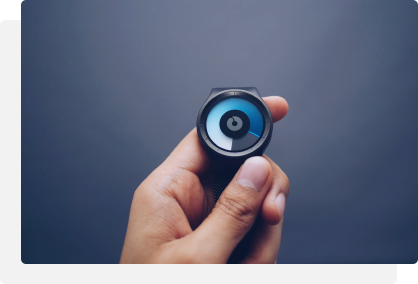 Yet another story comes from Utah, were a nine-year boy escaped his kidnapper and called his parents using the GPS device. He was found quickly and the police has continued looking for the kidnapper instead of him.

Sometimes parents who want to make sure their children are safe have to face institutional resistance. A school which two autistic brothers from McDonough family attended had its officials concerned about the privacy of other students. That was because the GPS trackers used by the brothers could record audio.

As the boys would often wander off, the officials changed their position after hearing the case of Avonte Oquendo. An autistic boy of 14, Avonte left the school unsupervised and went missing. Five days later, parts of his body were found in East River. This has lead to the so-called Avonte Law which resulted in increased security in schools to prevent students from leaving its premises unsupervised.

This example shows the scope of GPS technology, which can be put to use in many different ways. We finish our article with a story of Dahabu Adi who works at Moyale hospital in Kenya. Adi was witnessing maternal and infant deaths every day that were caused by the lack of basic check-ups. This had to do with the way some rural communities live.

A lot of women in Kenya migrate with the cattle from one place to another, which often leaves them unable to access maternal care. What Adi did was create a GPS tracking system by handing out bracelets to the women. This way they can call the hospital and the doctors can arrive at a precise location.

Started in 2018, this system has already helped more than 300 women and their babies. The numbers of infant and maternal deaths has dropped, showing that Adi’s idea could help other migrating communities from all over the world.

Natural disasters still pose a serious threat to humanity. When it comes to the hurricanes, a GPS can help saving 90% of potential victims, said a professor from Florida International University. Dropsondes that measure controlling winds around the hurricanes are dropped by parachute and tracked using GPS. Without this modern tracking technology, predicting hurricane movement would be much harder. 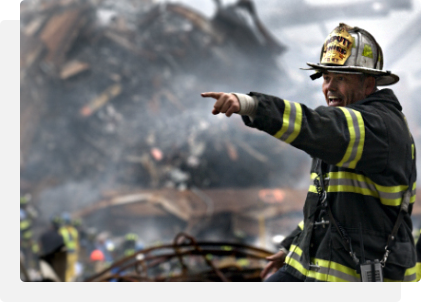 GPS devices have also helped with tsunamis. Nine out of ten tsunamis cause local damage, meaning that every warning center can save lives by getting the information as fast as possible. GPS allows more accurate real-time tracking that cuts warning time by 20 minutes when compared to the traditional seismographic method. Had it been used in Japan in 2011, chances are that many of more than 15,000 victims could’ve been saved, because seismometers showed that the earthquake should’ve been 30 times smaller.

Earthquakes are another area where GPS devices are crucial. Knowing that more than 143 million Americans live in a zone where earthquakes happen, a system for early alert can save many lives. A new GPS-based warning system called ShakeAlert is now being tested in California, where the chance of a 6.7 or greater earthquake is nearly 100%.

ShakeAlert app determines when your phone starts shaking and uses GPS to pinpoint where’s the epicenter of the upcoming earthquake. In fact, it can send alerts to most users before they feel the actual shaking, which leaves more time to find a shelter, move your car away from the traffic, or shut down industrial systems.

Finally, if you happen to find yourself under the earthquake rubble, a GPS tracking device will allow to be rescued faster.

While GPS tracking causes legit privacy concerns, the examples above clearly show its benefits. From catching suspects to finding missing people, there are many ways how this technology can be put to good use. But most importantly, GPS tracking devices can save lives, including your own.

GPSWOX gets 3 major awards from FinancesOnline

Learn how to create your own tracking
business that generates $100,000 a month.